The following is a profile of Babak Erfani MBE from Network Rail. 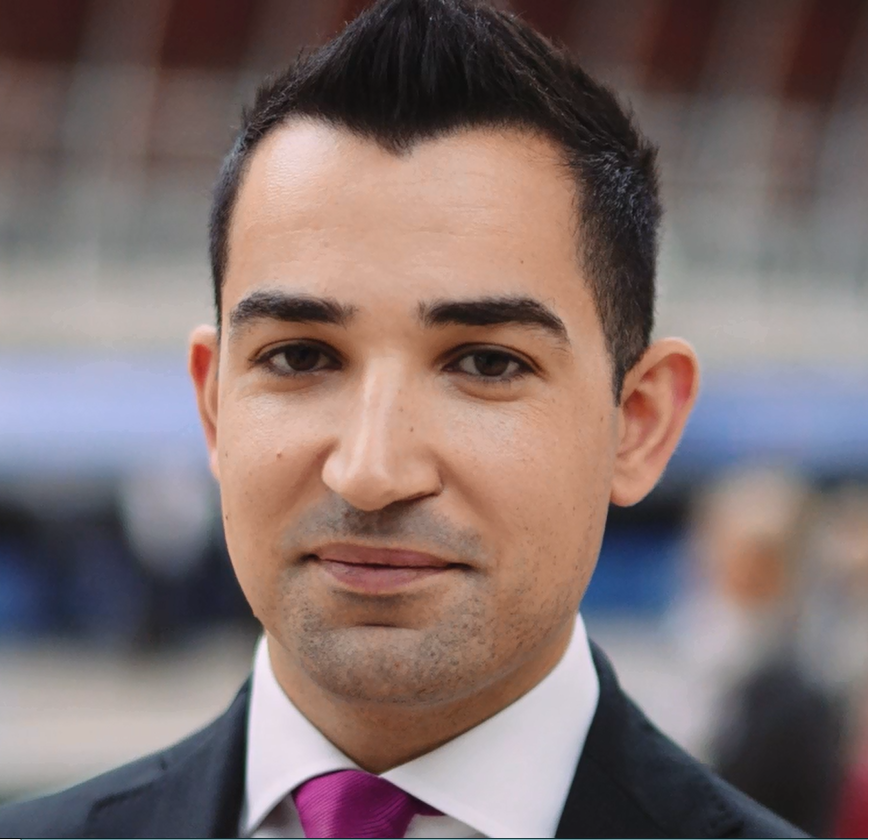 Babak is a scheme sponsor of Signalling and Digital Railway projects at Network Rail. Previously he was a project manager for the design and build of part of the Crossrail project, now better known as the Elizabeth Line.

In 2013 Babak founded Archway, Network Rail’s LGBT+ employee network, which he continues to lead. Archway won the British LGBT Award for best employee network in 2017 and has developed into a group spanning across the rail industry.

Babak is passionate about LGBT+ inclusion and has spoken at events all over the country about the link between inclusion and safety – a critical topic for the rail sector. Babak champions an open, diverse and inclusive environment for all colleagues and making sure that Network Rail reflects the diversity of its customers, neighbours and stakeholders.

In 2017 Babak was appointed an MBE by Her Majesty the Queen for services to Network Rail and Diversity in Transport for his LGBT inclusion work.

On the inclusive culture at Network Rail Babak said “in ten years at Network Rail, in a variety of teams and roles, I’ve seen the noticeable shift towards Diversity and Inclusion being at the core of our company culture. There’s a growing awareness of LGBT+ issues, and the launch of the ground-breaking LGBT+ Allies Training Programme, along with internal communications and media coverage, the launching of new employee guides and presence at Pride and Sparkle events has really moved Network Rail forward in how inclusive and welcoming it feels for me as a gay man.”

Network Rail is the sponsor of the ‘LGBT+ Broadcaster or Journalist’ Category at the British LGBT Awards 2019.