The creation of an environment of psychological safety is an absolute imperative for commercial organisations. Feeling comfortable to speak up, to be able express a contrary view or perspective, without having to worry about being adversely judged (or even censured), is critical to protect against risk and to promote organisational learning and improvement.

Unfortunately, such an environment is not always the ‘default’ organisational position.  Indeed, the tendency of unconscious cognitive urges to encourage us to favour people who look and sound like ourselves inevitably generates felt pressures, based on conventions, norms and innate biases, to conform and refrain from voicing alternative views. 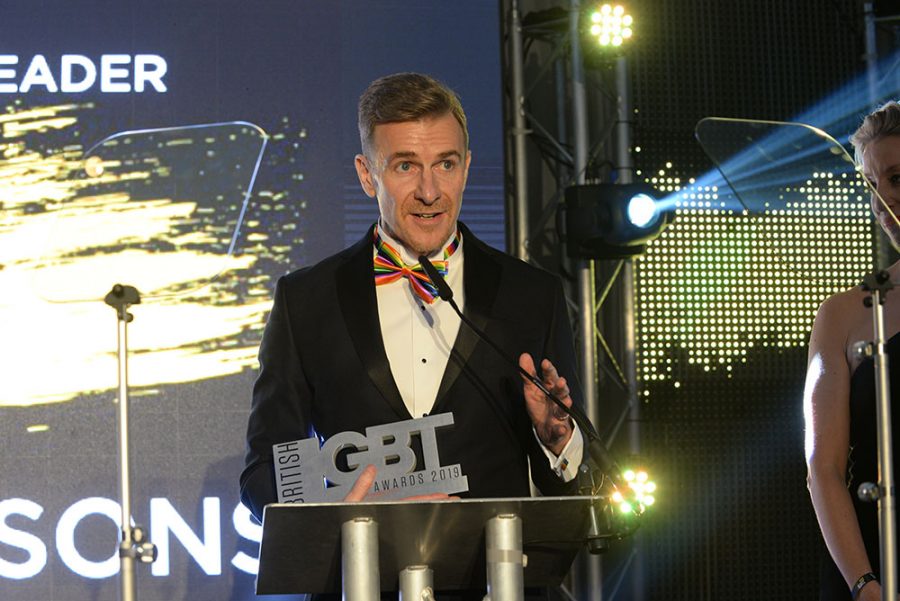 Although a degree of conformity is always beneficial to ensure broad mission alignment, it is a truism that – as a reasonable person adapts to their environment whereas an unreasonable person seeks to adapt their environment to themselves – all progress actually relies on an element of promoting and embracing difference (indeed, even of being ‘unreasonable’!).  Too much conformity is rife with dangers – increasing the risk of employees’ being reluctant to speak up, even to the detriment of their personal integrity, and of groupthink.  Examples are legion of organisations and projects suffering catastrophic losses – financial, reputational, and even human – as a direct result of pressures to conform to the desired view. The space shuttle Challenger disaster back in the 1980s is an oft-cited illustration of this.  In the context of the financial services industry in which I work, the potential for increased conduct risk is self-evident, and something on which regulators are therefore increasingly focused nowadays.

Downside risk management apart, homogeneity born of excessive conformity also effectively puts a ceiling on potential organisational learning. Research has soundly proven that diverse teams outperform homogenous teams if their diversity is overlaid with inclusion – that is, where the diverse members’ differing perspectives are heard and respected, and so lead to an iterative process of re-examining facts and assumptions, rather than falling back on unchallenged received wisdom.

The pressure to conform can be seen as most extreme in the context of ‘invisible’ differences (such as being LGBT+), because many such employees will have the option of covering up the source of their difference – unlike, in most cases, visible characteristics like gender, ethnicity or disability.  It follows that, unless employees feel psychologically safe, some LGBT+ employees may be especially reluctant to bring their whole selves to work, with a resulting detriment to the organisation, not only arising from the effects of reduced employee wellbeing and productivity (due to wasted energy spent in ‘covering’), but also from the diminished plurality of viewpoints.